Keep up with Illinois Police Organization news updates and what’s going on in our community. The Illinois Fraternal Order of Police was chartered in 1963. A highly dedicated Board of Trustees and staff run the organization.

The Fraternal Order of Police is the world’s largest organization of sworn law enforcement officers. There are more than 354,000 members in more than 2,100 lodges. We aim to improve the working conditions of law enforcement officers and the safety of those we serve through education, legislation, information, community involvement, and employee representation. No one knows the dangers and the difficulties faced by today’s police officers better than another officer. Additionally, no one knows police officers better than the FOP.

The Fraternal Order of Police (FOP) started in 1915. It is the largest organization of sworn law enforcement officers in the United States. With a proud tradition of officers representing officers, the FOP is the most respected and most recognized police organization in the country.

The Illinois Fraternal Order of Police is an Illinois Police Organization. It is the second largest State Lodge, proudly representing over 33,000 active duty and retired police officers – more than 10 percent of all FOP members nationwide. 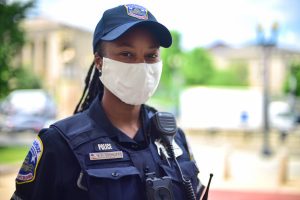 Fraternal Order Of Police Auxiliary The ILFOP wishes to per-order... 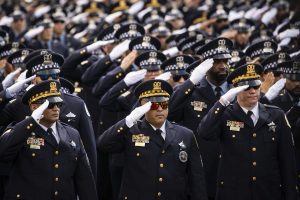 10-1 Benefit for PO’s French and Yanez The Illinois Fraternal...